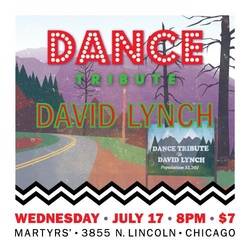 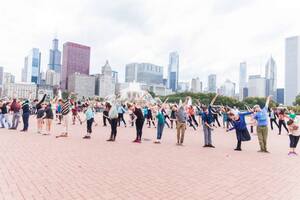 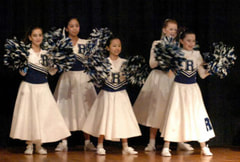 Musical Theatre Jr./Sr.
The picture to the left is from Edgewood Middle School's (Highland Park) production of Grease in 2012.
Other credits include:
A Day in the Life
Brigadoon
Bye Bye Birdie
Fiddler on the Roof
... 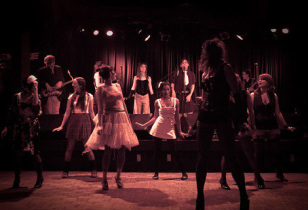 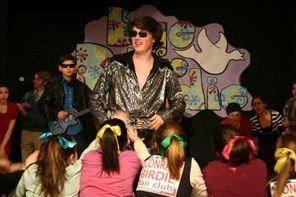 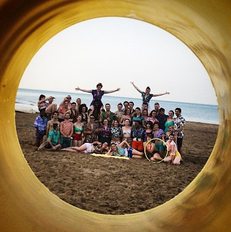 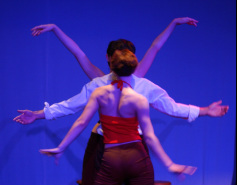 Assignment #403 A story of companionship and how we find it.
And a Lack Thereof A story of action and the consequences of inaction.
Moments A story of a man and a woman who were meant to be together, but who never found each other. Allison Eby-Gerardot was the co-director/creator. Awesome woman!
Proudly powered by Weebly